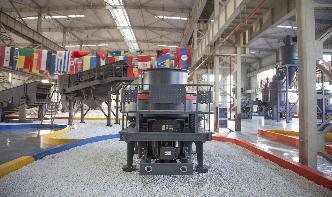 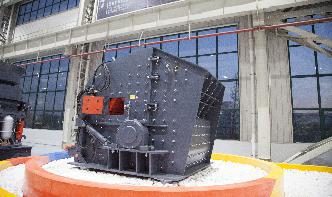 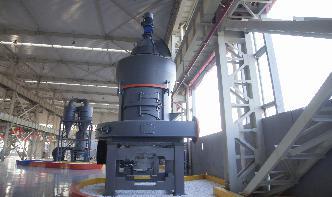 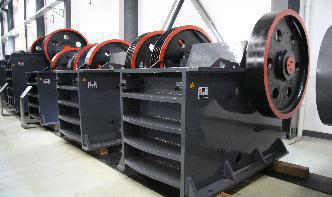 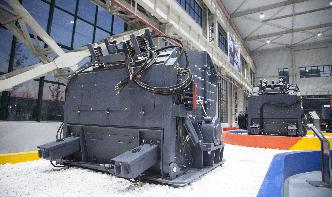 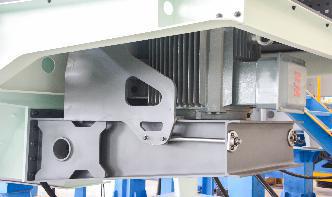 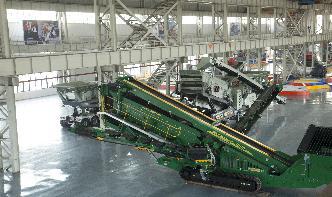 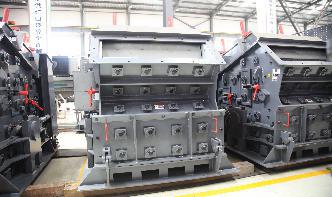 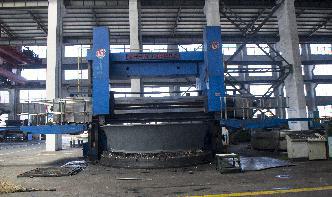 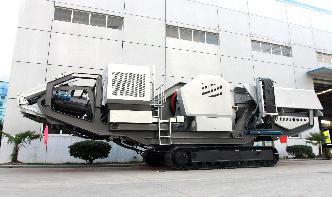 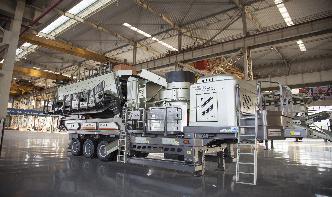 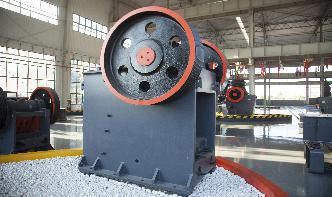 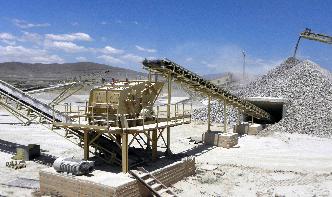 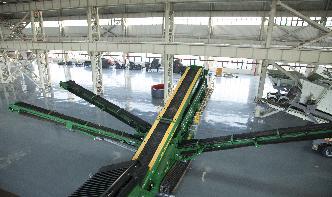 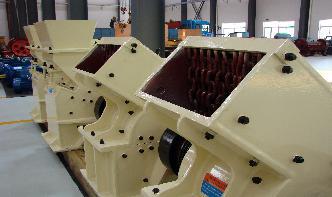 Arnage railway station was a railway station in Arnage, Aberdeenshire.. History. Opened by the Formartine and Buchan Railway, then part of the Great North of Scotland Railway, it became part of the London and North Eastern Railway during the Grouping of 1923, passing on to the Scottish Region of British Railways during the nationalisation of 1948. 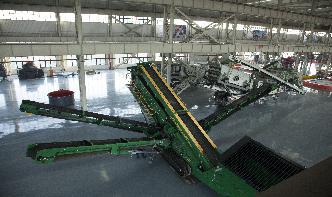 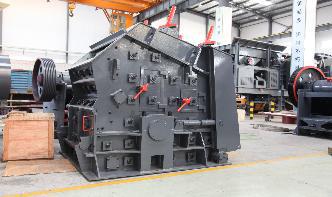